Summary: the vaccination campaigns and “measures” presently employed are the worst thing we could do: they only serve to make us weaker and the virus stronger, “turning a relatively harmless virus into a bioweapon of mass destruction” that will “wipe out large parts of our human population”.  Link to Full Article: https://www.theautomaticearth.com/2021/03/mass-vaccination-amidst-a-pandemic-creates-an-irrepressible-monster/

Below are several excerpts from an open letter by a virologist named Geert Vanden Bossche. From this purely technical source this may well be the best description I’ve read on COVID-19 so far mapping out how a flu-like virus becomes a full-power bioweapon. Geert Vanden Bossche, DMV, PhD, independent virologist and vaccine expert, formerly employed at GAVI and The Bill & Melinda Gates Foundation. To all authorities, scientists and experts around the world, to whom this concerns: the entire world population. LinkedIn Profile: https://www.linkedin.com/in/geertvandenbossche/

“As stated, I am not against vaccination. On the contrary, I can assure you that each of the current vaccines have been designed, developed and manufactured by brilliant and competent scientists. However, this type of prophylactic vaccines are completely inappropriate, and even highly dangerous, when used in mass vaccination campaigns during a viral pandemic. Vaccinologists, scientists and clinicians are blinded by the positive short-term effects in individual patients, but don’t seem to bother about the disastrous consequences for global health. Unless I am scientifically proven wrong, it is difficult to understand how current human interventions will prevent circulating variants from turning into a wild monster.”

“Indeed, antibodies (Abs) produced by our own immune system can be considered self-made antiviral antibiotics, regardless of whether they are part of our innate immune system (so-called ‘natural’ Abs’) or elicited in response to specific pathogens (resulting in so-called ‘acquired’ Abs). Natural Abs are not germ-specific whereas acquired Abs are specifically directed at the invading pathogen.”

“It protects us from a multitude of pathogens, thereby preventing these pathogens from causing disease. As the innate immune system cannot remember the pathogens it encountered (innate immunity has no so-called ‘immunological memory’), we can only continue to rely on it provided we keep it ‘trained’ well enough. Training is achieved by regular exposure to a myriad of environmental agents, including pathogens.” 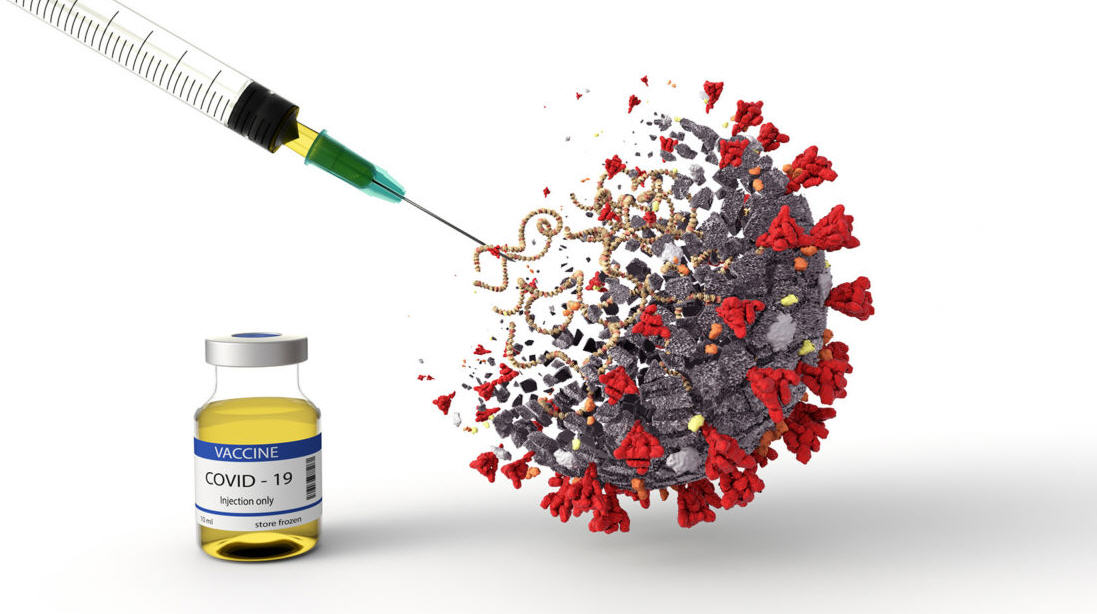 “So, why then should there be a major concern using these vaccines to fight Covid-19? Well, similar to the rules applying to classical antimicrobial antibiotics, it is paramount that our self-made ‘antiviral antibiotics’ are made available in sufficient concentration and are tailored at the specific features of our enemy.

This is why in case of bacterial disease it is critical to not only choose the right type of antibiotic (based on the results from an antibiogram) but to also take the antibiotic for long enough (according to the prescription). Failure to comply with these requirements is at risk of granting microbes a chance to survive and hence, may cause the disease to flare up.”

Comments: My understanding then is that similar to the MRSA (Methicillin-resistant staphylococcus aureus) where the authorities (i.e. scientists, medical practitioners) recommended increasingly using antibiotics to solve many staphylococcus related illnesses, these germs became immune to the antibiotics and now patients are at risk. With COVID, not only are the “vaccines” not “vaccines” but, they are experimenting with mRNA spike proteins, several layers away from the actual virus to influence how our immune systems will build an ability to fight the virus. Add to that the fact that the authorities, i.e. doctors and scientists are now influenced (persuaded toward one conclusion or another, and guided by faulty data) by politicians and funding resources and we have a strong recipe for disaster.